This project using an ESP8266 to find the password of a WiFi access-point with PBC enabled. This project is not completed yet, (I mean the hacking part) but it can make your ESP connect to your WPS PBC enabled router. You are about to report the project , …

Real Wifi Hacking Apps For android and best hacking apps ios Hacking wifi is not as difficult as we imagine and there are few applications which made it much easier. You don’t need to excel in any hacking codes, and all you need is an Android smartphone .

/10/2016ESP8266 Jamming This weekend I finally managed to make time to play around with some ESP8266 based boards I had laying in my garage. I wanted to try and use them standalone, i. e. , without any other micro controller like an Arduino or a RPI. Here's the result in my phone WiFi scanner, seems like a christmas tree: As I said, this Hacking the Mi Light – Adding wifi with ESP8266 After Philips came out with their Hue few years ago, we started to see many Chinese bulbs with the same capabilities. Hacking the Sonoff Wifi Switch - Part 1 January 30, 2018 Making the Sonoff Easy to Program The release of the ESP8266 has generated a lot of interest in the microcontroller community. 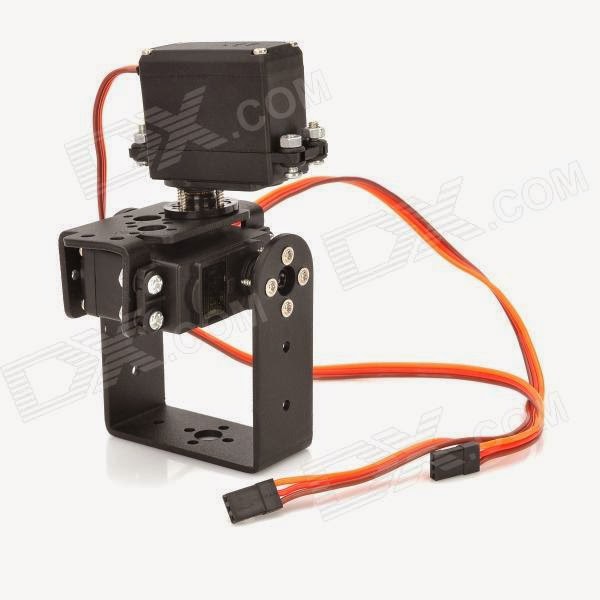 Real WiFi Hacking Apps For Android To Get Any WiFi

MAKE WIFI JAMMER WITH ESP8266 - HACK ANY WIFI WITHOUT PASSWORD Today I am going to show you how you can hack any wi-fi device using hardware's easily available on many online site today like amazon and ebay and many more. If you are working on any networking projectsa or hacking projects or learning ethical…

Make WiFi Jammer With ESP8266 - Hack Any WiFi Without

Pretending to be a Wemo, our ESP8266 enjoys the privilege of being able to receive commands directly from the Alexa. Basic Plan for our ESP8266 Arduino Tutorial. Listen on the ESP8266 for the Alexa device sending out probes on the local wifi network for compatible devices, and respond to these probes by saying “I’m a Wemo. ” 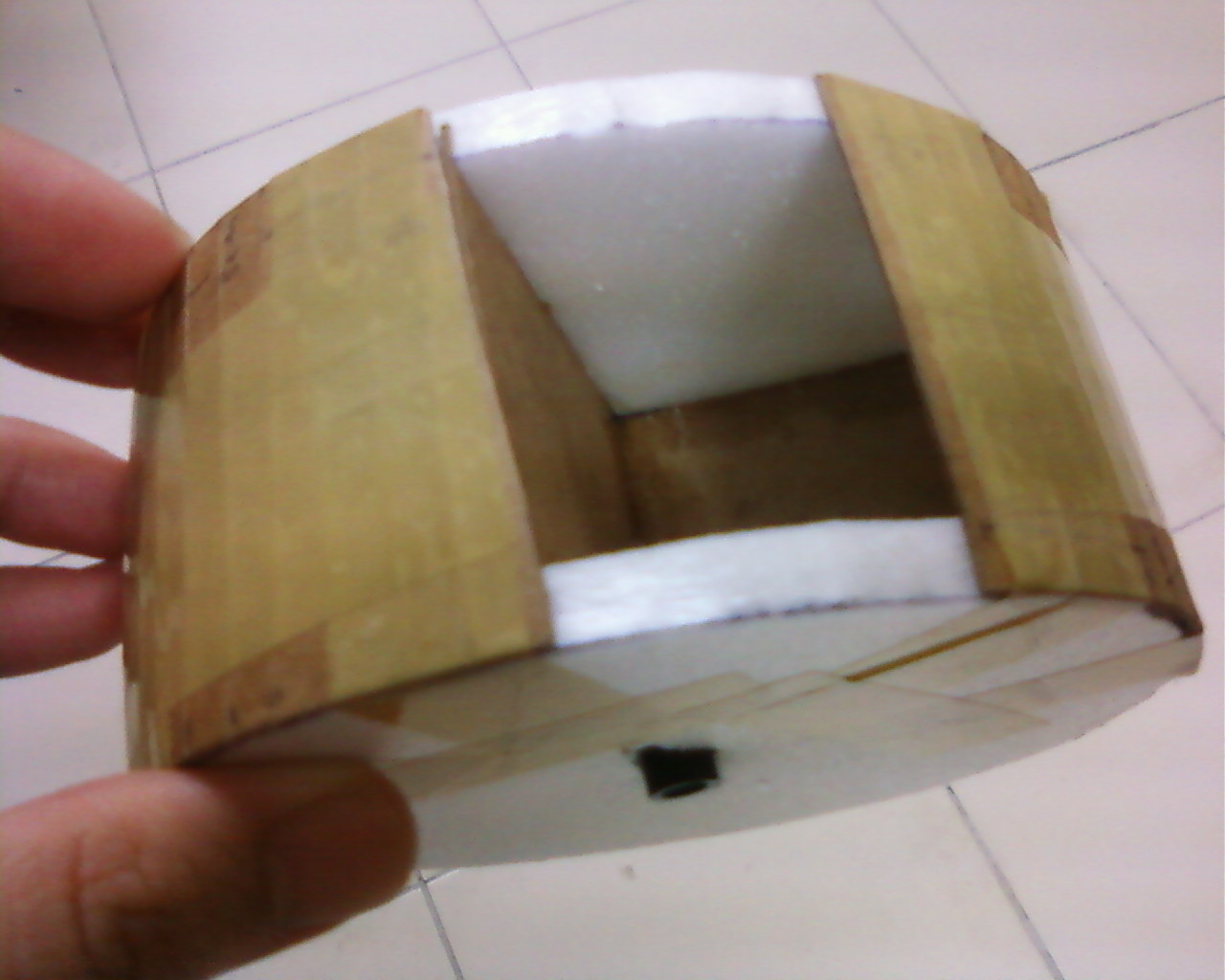 84 Projects tagged with OpenHab Get fast Wifi via the Raspberry Pi GPIO header using the SDIO bus of the ESP8266. Also with audio jack for the zero.

This software allows you to easily perform a variety of actions to test 802. 11 wireless networks by using an inexpensive ESP8266 WiFi SoC (System On A Chip). The main feature, the deauthentication attack, is used to disconnect devices from their WiFi network. How To Build a Wifi Jammer using Arduino Esp8266

The “WiFi HDD LED” created by [Limbo] is essentially just that, a status LED that can be triggered remotely thanks to the WiFi capability of the ever-popular ESP8266. Don’t think there’s 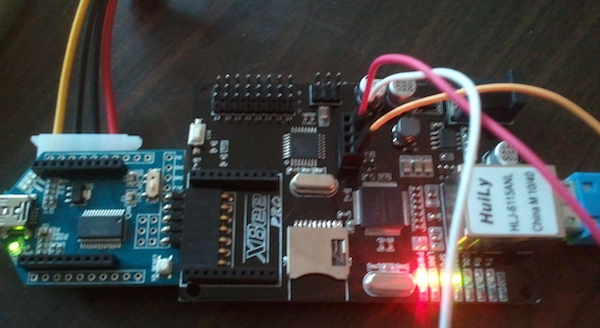 Note: While scanning the ESP8266 will shut down its access point, so you may have to go to your settings and reconnect to the WiFi network manually. . . . and start different attacks. 4 Click on the attack tab choose deauth all boom everyone on the wifi should be disconnected now you can try other attacks as well Happy hacking :)

/11/2017Without knowing anyones wifi password you can be wifi disabler with just small esp8266 chip. Unless stated, there are no paid product endorsements in this video. There may be affiliate links in